Reform of the Planning System

Reform of the Planning System
5 Aug 2020 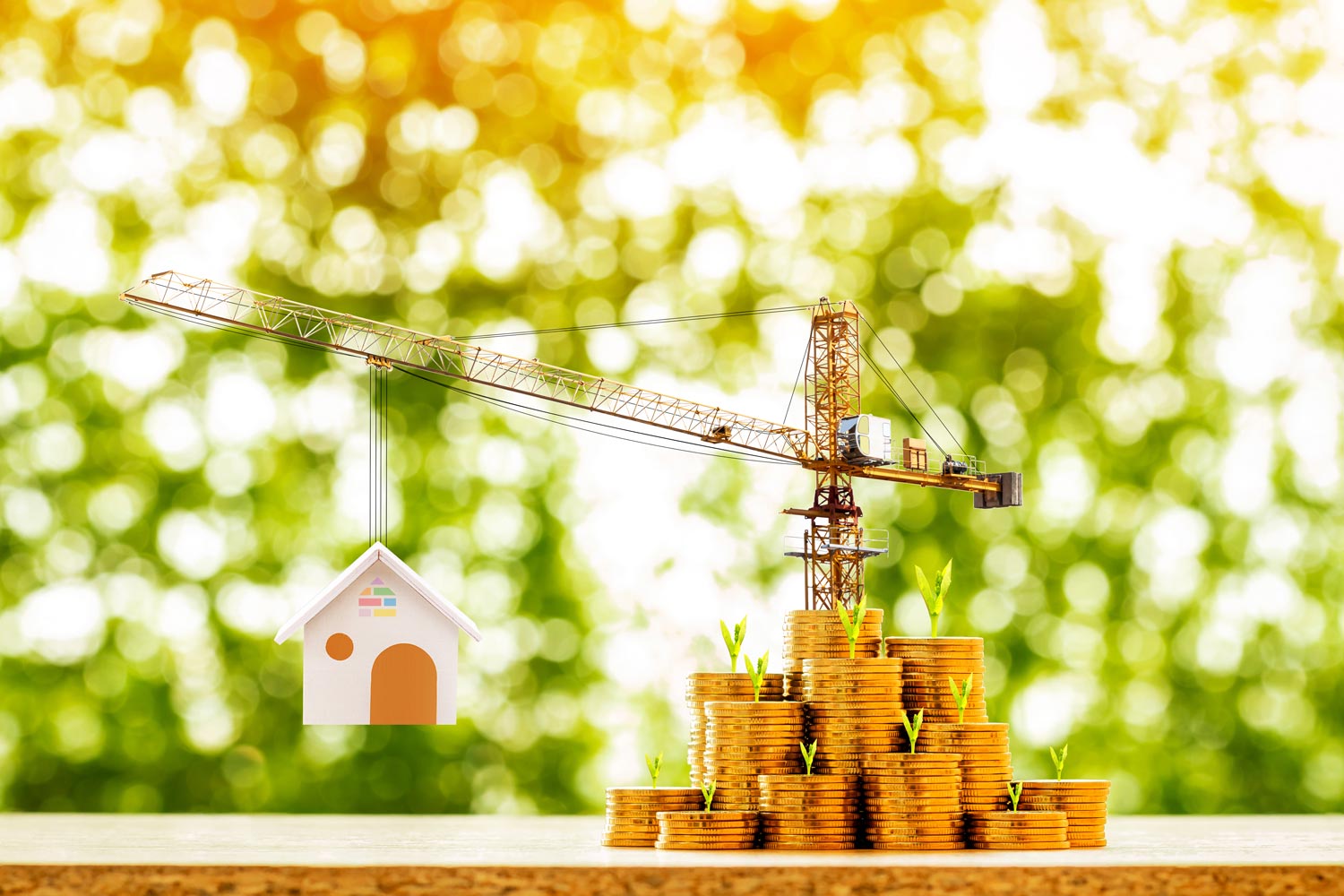 The Government plans to significantly increase the rate of construction in the UK to “build build build”.  Announcements are being made this week with a ‘once in a generation’ reform of the planning system.

Automatic “permission in principle” in swathes of England could be given for building new homes, hospitals, and schools in the biggest shake-up since the Second World War.

The Government will ask councils through democratic local agreement to split up the land into three designations:

Land designated for growth will empower development – new homes, hospitals, schools, shops, and offices will be allowed automatically. Developers would be given “permission in principle” for schemes in “growth” areas, with full consent provided once the council has confirmed that the design is in line with local development plans which stipulate the type of buildings that can be constructed on that land.

Renewal areas will enable much quicker development with a ‘permission in principle’ approach to balance speed while ensuring appropriate checks are carried out.

Areas marked for “renewal” would primarily encompass brownfield and urban sites. Ministers will consult on how a similar “permission in principle” could work in practice in these areas. One option is to require proposed buildings to be based on designs in official “pattern books”.

Protection areas will include Green Belt land and Areas of Outstanding Natural Beauty.

The new planning system will incorporate a “model design code” based on recommendations from the Government’s Building Better, Building Beautiful Commission, stipulating minimum standards on the quality of design.

At present, it takes an average of five years for a standard housing development to pass through the planning system. The Government believes it can reduce the process by up to two years.

The Government insists it is “cutting red tape, but not standards”, saying that the new model “places a higher regard on quality and design than ever before.”