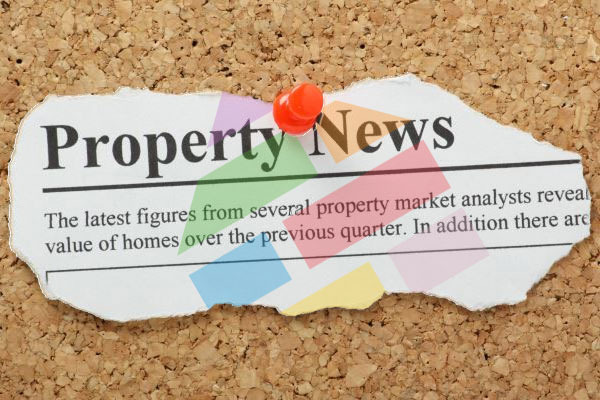 This week we look at some of the stories around property since last month’s election.

Looking back at the 2010’s research carried out by Nationwide suggested that UK house prices rose slower than the general cost of living, bucking the boom of the 2000s

Property values were down by 1% from the start to the end of the 2010s after taking inflation into account, said Nationwide Building Society.

None the less, some areas of the UK like London, increased by the same measure considerably with house prices outstripping inflation by 24% in the capital.

In real cash terms, UK house prices went up by 33% during the last decade, the building society said. However, during the 2000s, prices more than doubled in cash terms.

After adjusting for the rising cost of living, as measured by inflation, prices rose by 67% during those ten years, with the decade starting with a house price boom and ending with the financial crisis.

Currently, the effect of this rise can still be felt, with inflation running at 1.5% and wage growth at 3.5%, that means that prices are slowly falling in real terms and becoming more affordable. The house price/earnings ratio is currently at about 6.8%, below its 2017 peak of 7.3% but still well above the long-term average of 4.5%.

Over 2019, Nationwide announced that house prices rose by 1.4% marking a relatively static year for property values and in more recent news, the housing price index reported and considerable drop in the value of flats over October 2019.

As mentioned in last weeks blog, the post-election outlook has been positive: RICS predicts modest growth, opting for 2% growth in 2020. Halifax, predicts between 1 and 3% increase. Zoopla estimates 3%. Savills is more sceptical with a 1% prediction.

In other news around mortgages, recent research carried out by the Bank of England suggested that “soaring” UK property prices are due to low-interest rates, not lack of housing supply.

The research suggests that it is the abundant supply of cheap credit that has accounted for most of the change in prices over the last 40 years. The researchers compared house prices, which have risen sharply, with rents, which have remained relatively stable compared to incomes.

They concluded that if the leading cause of rising prices were the lack of properties, then rents would also have increased sharply. The research does not address the effect of the number of households in the private rented sector in the UK rising from 2.8 million in 2007 to 4.5 million in 2017, possibly also influencing buyers housing supply and rental yields.

For more information please refer to the links below: