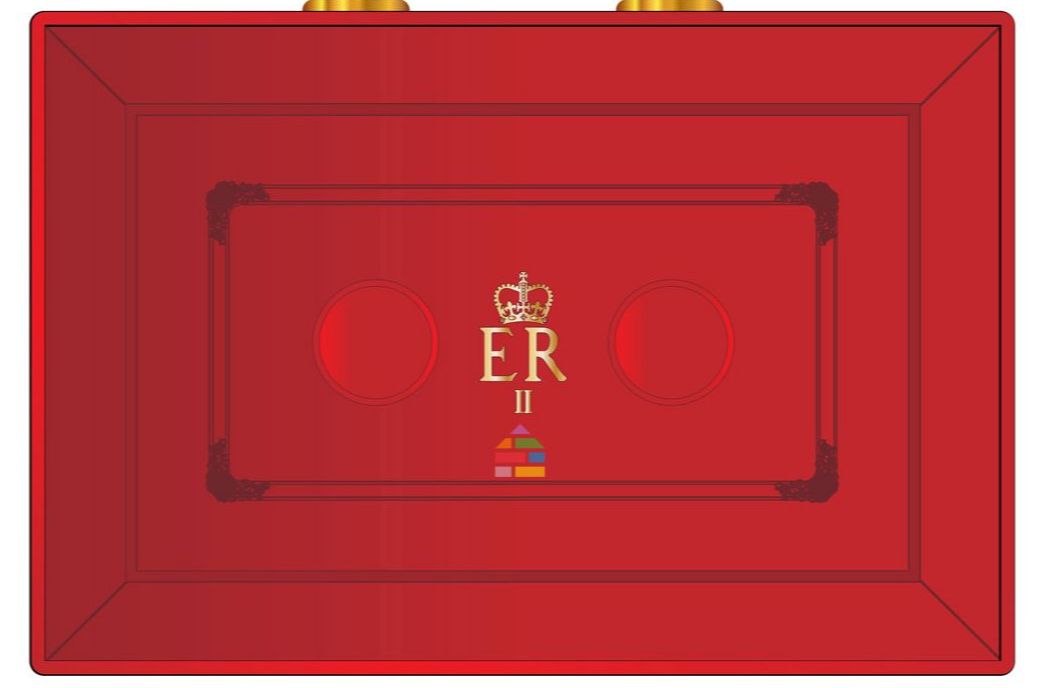 In a spring statement somewhat overshadowed by Theresa May’s defeat of her Brexit deal on Tuesday night, and announced just before another “crucial” Brexit vote in the commons. It’s hard not to feel a little underwhelmed by Phillip Hammond’s latest budget, leaving some commentators to refer to it as the “mini-budget”

None-the-less there were some announcements around property and the broader economy that could be of interest to property investors.

New homes will be banned from using fossil fuel heating systems from 2025.

Hammond acknowledged that a No deal Brexit would have a short-term hit to the economy and as a result cut the 2019 growth forecast to 1.2%, but maintained that the UK economy will still grow by 1.4% in 2020, as previously forecast. He also announced that the government is preparing for the UK to cut tariffs in the event of a no-deal Brexit.

Commenting on the broader economy and Brexit, Brickowner’s CEO Fred Bristol said, “A Brexit bounce over the coming months could see the economy and property sector picking up. The end of uncertainty could create more favourable conditions for investment and growth, while price adjustments may create the opportunity for increased ROI’s. In the worst-case scenario of a problematic Brexit, rates are likely to be reduced, and the financial system flooded with liquidity, causing prices to rise.”

For more information about the budget, please follow the links below: