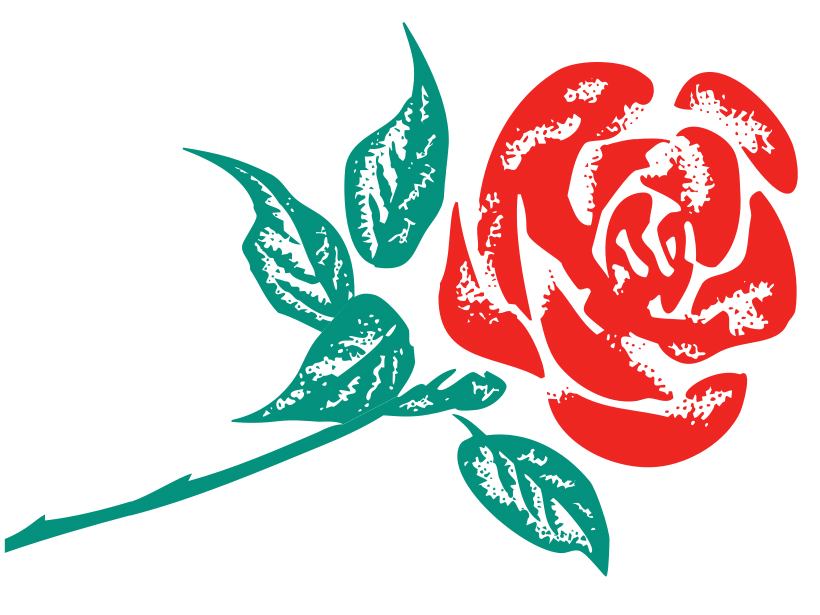 In the wake of the election manifestos’ being published, we have taken the liberty of compiling some of the Labour policies around property investment for your consideration:

Please keep an eye out for the Conservative edition coming out soon.