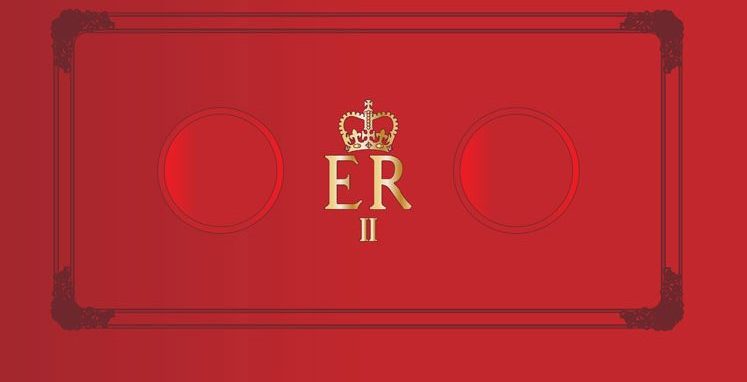 Last week’s budget from Phillip Hammond had one big headline: the “era of austerity is finally coming to an end”. Cue controversy: some claim public spending is still too restricted; others worry that the vision of reducing the country’s deficit has been abandoned. Regardless of where you place on that spectrum, the undeniable fact is that relative to past budgets this one shows a marked increase in spending. This fiscal loosening could create opportunities for smaller property developers and investors while new taxes could have lasting implications for tech.

One of the most talked-about points in the budget is the “big tech tax”: tax on sales for digital companies with global revenues exceeding £500m. This would mainly hit US-based businesses like Facebook, Google and Amazon, the giants often accused of unfairly dodging tax. While bold, this is hardly surprising and continues the tradition of wrestling with big tech this side of the pond. The Zuckerbergs and Bezos of the world may complain, but the tax would help support the British high street (politically, this is with whom Hammond hopes to carry favour), that struggles to compete with the huge economies of scale enjoyed by the likes of Amazon. This effect is not limited to the Toys ‘R’ Us’s of the world; as it could also benefit smaller tech companies. Those who do not hit this £500m threshold may be more able to compete with the American behemoths. Some fear a US retaliation, but the big tech tax would undoubtedly benefit small-scale digital businesses looking to establish themselves in a marketplace which can be cutthroat.

Taking on the Housing Crisis

Given the consistent recent failures to meet housebuilding targets, it’s not surprising that this budget focuses on the supply-side of housing. The Housing Infrastructure Fund, a pot of money to help local authorities with building homes, has been given an extra £500m (for an estimated 650,000 new homes). The Housing Revenue Account cap (previously limiting local authority borrowing for housebuilding) has been abolished, and a new scheme is promised, “to support up to £1 billion of lending to SME housebuilders”. These are significant boosts to the amount of money going towards building houses. However, as with past budgets, the proof will be in the pudding; despite economic incentives to boost house-building successive governments have failed to meet targets. This money might provide those incentives, and in turn, could help meet the critical and growing demand for UK infrastructure and homes.

However, the budget isn’t just about money. Some of the reasons often given for the UK’s slow housebuilding are the difficulties working with planning and local authorities. To this end, the budget has launched a consultation on the rights to develop commercial and residential buildings upwards. While the UK might still be far off becoming a Metropolis of the Fritz Lang style, this could help to develop homes above high street shops capitalising on valuable underused space. This could be especially important during a time where some high streets are already in need of redevelopment. Creating much-needed homes with unused retail space is an opportunity that is becoming a common trend in the UK market, and that Brickowner has utilised in its Regent House and East Street investments.

The budget also promises the introduction of “a simpler system of developer contributions” to give more certainty in partnerships between developers and local authorities, making it easier for the two to work together. Put all this together with the extra money, and there should be some fresh opportunities opening up for property investor and developers alike. For example, an exciting opportunity that could come out of this would be additional funding for SME housebuilders in conjunction with more rights to develop above high-street properties.

The general loosening of fiscal policy, whether you see it as an end to austerity or not, is inarguable. The way this loosening plays out will dictate how businesses respond. The highly political “big tech tax” favours smaller enterprises, both on the high street and online. The budget is aimed squarely at the supply side of the housing market. This might help with the housing crisis and could create opportunities for shrewd developers and property investors alike. Again, there are still questions for the UK market: what to do about the North-South housing divide? Brexit? and the slowdown in property prices in the capital? However, the Chancellor promises more cash and less restriction, which is a win for property development and investment.