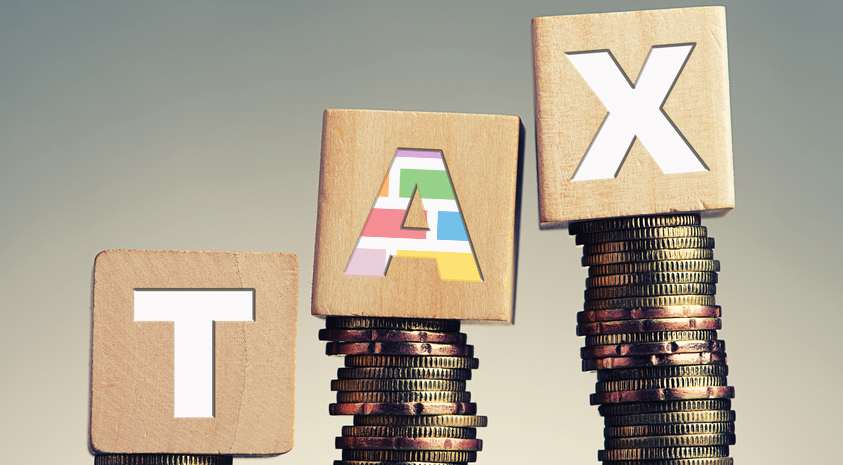 In this week’s blog, we discuss the possible tax reforms put forward to help boost the country’s recovery.
Last month, UK national debt rose above £2tn ($2.7tn) for the first time in history and surpassed 100% of the country’s GDP for the first time since the 1960s.
As a result, the treasury officials are thought to be drawing up plans for a £30bn tax increase on the wealthy, businesses, pensions, and foreign aid — to plug a hole in the nation’s finances caused by the coronavirus crisis which are set to push the budget deficit to a record £350bn.
The measures reportedly under consideration include raising corporation tax and capital gains tax, breaking the pension triple lock guarantee, triple tax lock, and cutting foreign aid.

This would include raising corporation tax from 19% to 24%, a measure which would raise £12bn next year and £17bn in 2023-24.
They also thought to be considering aligning capital gains tax with income tax, at 28%. This is a move that may prove controversial.

The pension triple lock – a part of the Tories’ election manifesto – sees pensions rise by the highest in either the CPI measure of inflation, the country’s average annual wage increase or 2.5%. This could be scrapped in a bid to save billions of pounds.

The freezing of public sector pay rises for another two years is under consideration.

VAT was also protected until 2024 under the ’triple tax lock’ led by the Conservatives. This would be bad news for Britain’s lowest earners, who spend the highest percentage of their income on essential goods and services that have VAT.
VAT currently stands at 20% on most goods, raised from 17.5% in 2011.

Income Tax is protected by a ‘triple lock’ system and ranges from 20% to 45%. An extra 1p income tax on each pound earned can reportedly raise £5billion a year.

Protected by a ‘triple lock’ system National Insurance seems to be the most likely avenue for an increase and has been hinted at by Chancellor Rishi Sunak.
National Insurance arrives in many forms, but the target for changes, in this case, is likely to be the self-employed. Self-employed people who earn up to £50,000 a year pay a 9% rate of National Insurance, while workers earning the same amount pay 12%. A possible tax reform would equalise this.

The UK has a legal obligation to spend 0.7% of GDP on aid – which this year comes to £15.8billion – but a review of foreign, defence and security policy could see defence prioritised over aid.
Sources :
https://www.msn.com/en-gb/money/other/sunak-wants-to-divert-billions-from-foreign-aid-budget-into-defence/ar-BB18BPoe